An adventure and an Azalea

My parents came into town for the Holidays and my dad is crazy into fossils and he has a really cool place to go hunting for them. It’s about an hour from where I live, so I packed up the family and we went for a ride. Here’s all the cool things we found.

One of the first things I found right of that bat was this cool deadwood-fresh too as the wood is rock hard and still smell of juniper if you cut into it. I always wanted to do a tunaki, and with this I think I just might this spring!

Next up was some sight seeing, pine tree growing in a dead log 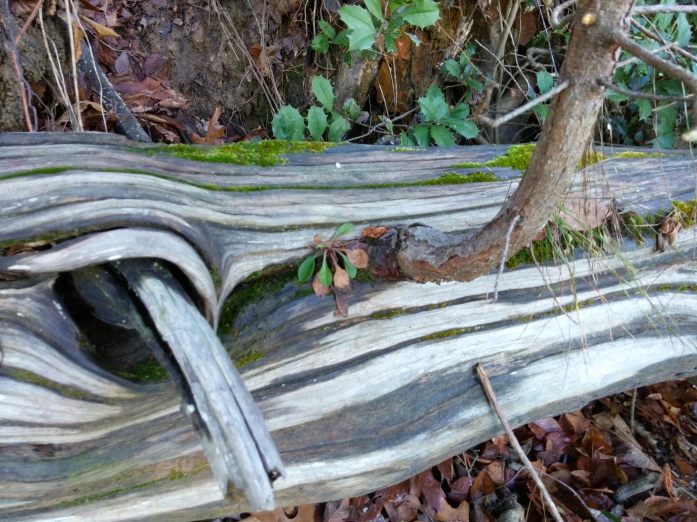 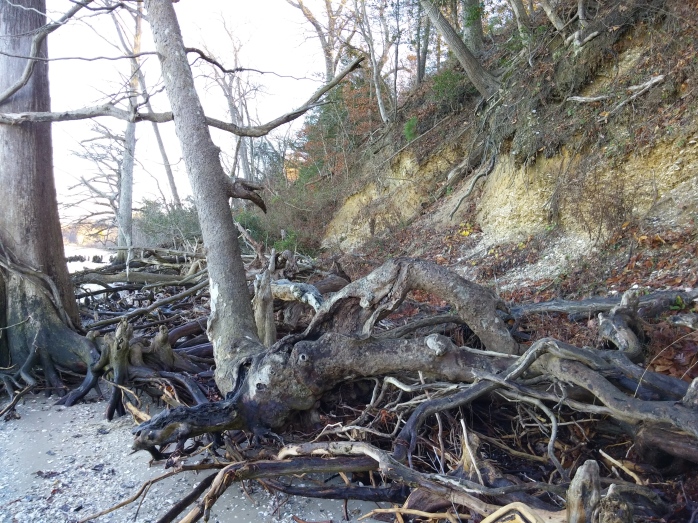 I should have taken more pics but I was so googly’ed eyed (yes its a word,I think) that I forgot to take more then two.(I know no one beats my awesome photography skillz)

Since your allowed to collect things here I did find this for spring, A fantastic bald cypress. It’s about 5 feet tall but has a ridiculous amount of low branches and a funky awesome base. It’s almost a bonsai all by itself. I thought it was dead at first because of a lot of the roots have been exposed by the beach washing away, but it’s 100% alive and kicking. Just goes to show you how tough these tree’s are.

Last but not least is the cool fossils we found as well. My father says this is pretty rare to find this many but my wife found the bottom one in the pic and then I found the rest. I plan to make a cool necklace or something out of these. 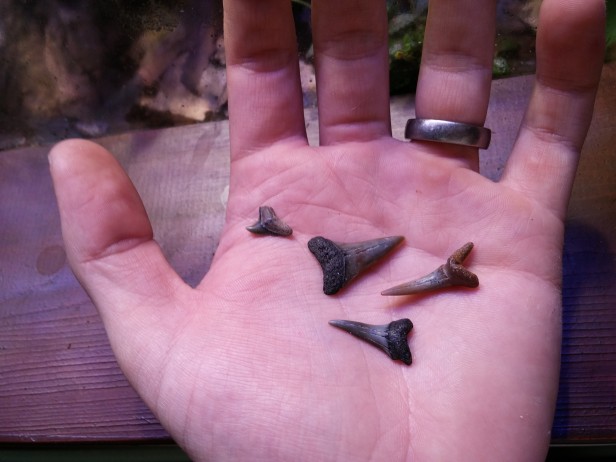 I promised an Azalea, didn’t I? Well these are definitely not the best in term of material like all the cool thick trunk ones you see on google n such. They where both 20$ so who’s complaining?!(maybe me a little?)

Here’s the first one that is rather large and has white flowers. It’s about 4 feet wide and about 2.5 ft tall.

The base is buried down so if it turns out to be nothing worth working on it’ll be a nice garden bush.

The other Azalea is better in terms of structure and should turn into something not to bad down the road. I got it last spring so its ready for a pot as it jammed with roots. Also the flowers are bright pink. It’s a little on the blah side but hopefully once I get a little more structure to it and the leaves reduce should be pretty